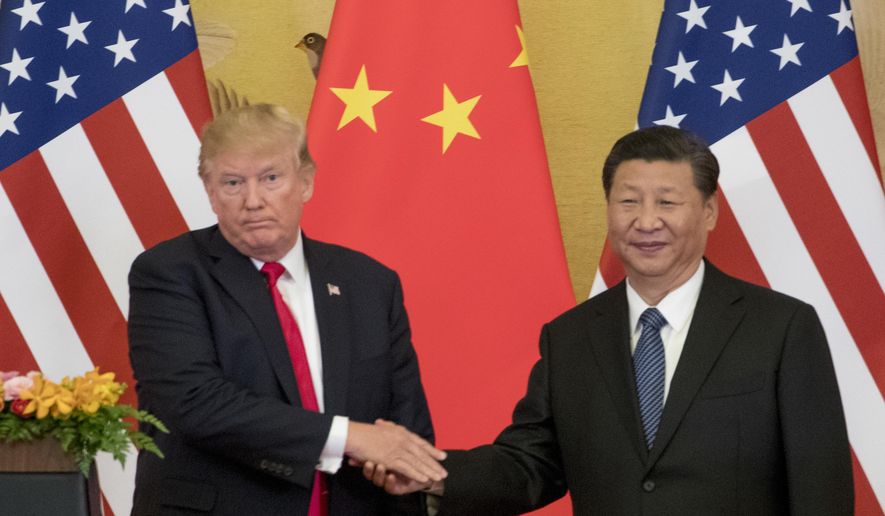 US abruptly escalated his trade war with China, announcing to impose a 10% tariff on $300 billion in Chinese imports .

The new tariff will be imposed beginning 1 September, President Donald Trump announced in a tweet. Another $250 billion in Chinese goods are already subject to a 25% U.S. tariff.

Treasury Secretary Steven Mnuchin and US Trade Representative Robert Lighthizer returned from talks with Chinese counterparts in Shangai this week without reporting much progress.

Negotiations have been at an impasse since May after the US said the Chinese reneged on provisions of a tentative deal.

tate-run Chinese media called the Shanghai talks “pragmatic.” The two sides confirmed they had discussed increasing Chinese imports of U.S. agricultural products, which have fallen dramatically this year, and that they would meet again in September in Washington.

US stocks pared gains on the news, while yields on 10-year Treasuries fell to the lowest since 2016.

Trump and Chinese President Xi Jinping met at the Group of 20 summit in Osaka, Japan in June in what the US said was an effort to get the talks back on track. But Trump said that China failed to fulfill a handshake agreement with Xi to buy more U.S. agricultural products.

Trump also said that Xi hasn’t met a promise to crackdown on US shipments of fentanyl, a dangerous opioid that has killed tens of thousands of Americans in recent years. “Many Americans continue to die,” Trump said in a tweet.

US Warning To Turkey

Will Not Be Forgotten: Trump